To address human health concerns, food certified as USDA Organic is not allowed to contain synthetic food dyes among many other additive ingredients found in processed foods today. This concern is supported by a recent report that found that the consumption of synthetic food dyes can cause hyperactivity and other neurobehavioral problems in children, and that some children are more sensitive to these effects than others. The official report, prepared by the California Environmental Protection Agency’s Office of Environmental Health Hazard Assessment (OEHHA), extensively reviewed recent science that examines the impacts of seven FDA (Food and Drug Administration) approved synthetic food dyes on children’s behavioral health. In collaboration with research teams at Universities of California Berkeley and Davis, the report also quantifies the typical consumption of U.S children, pregnant women and women of childbearing age. The report indicates that the concentrations of synthetic food dye currently considered safe by FDA may be too high to protect some children from the adverse effects given the range of sensitivity that exists and typical consumption of synthetic dyes in today’s diets. The research team found that children are typically exposed to synthetic dyes up to three times a day with some of the greatest exposures coming from juice and soft drinks, and with some children consuming more dye than the recommended daily allowance limits set by FDA. 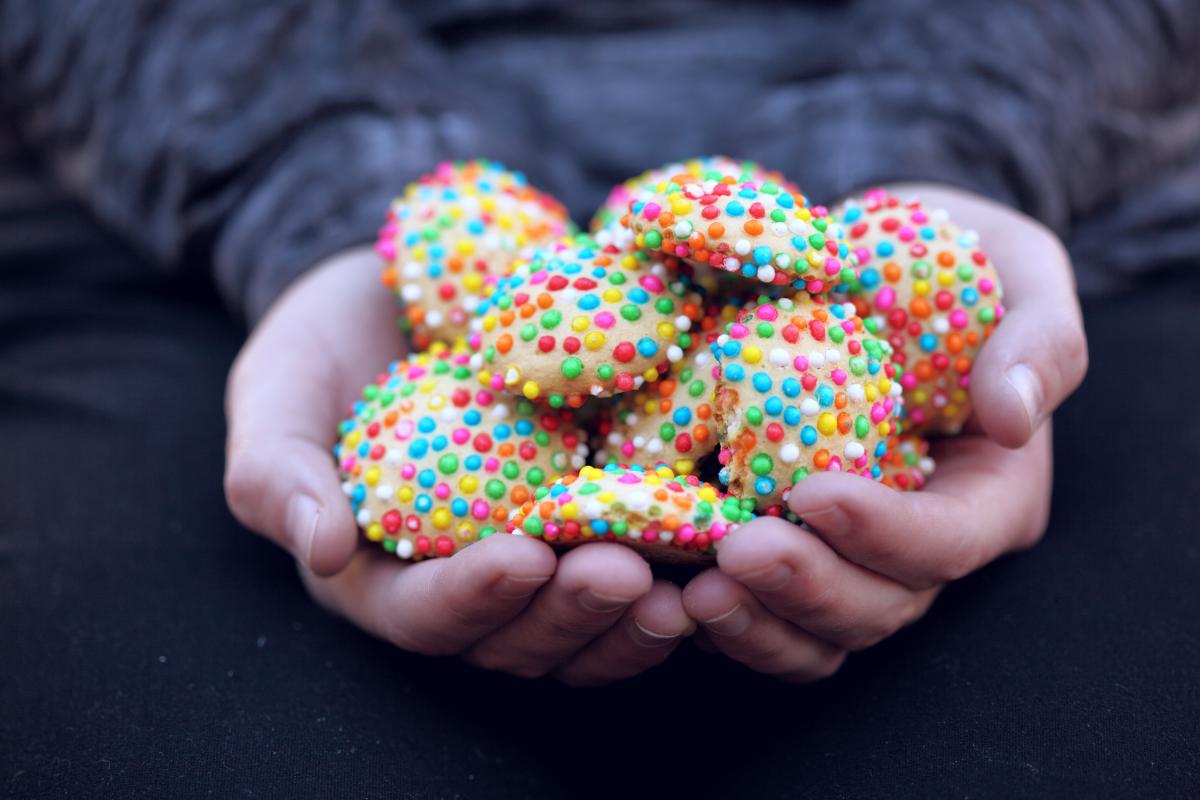 The report synthesizes much newer and more relevant research than what was considered when FDA established safe Acceptable Daily Intake levels (ADIs), and encourages FDA to update the allowable limits of synthetic food dyes to reflect more recent research. According to the research team, if ADIs were adjusted (lowered) according to the most recent research, typical consumption would exceed those limits, particularly for some dyes such as Red No. 3.

Human studies in the report found adverse neurobehavioral effects like hyperactivity in children who consumed synthetic food dyes. “Challenge studies” measured children’s behavior after being placed on a dye-free diet for several weeks, and then again once synthetic food dye was reintroduced into the diet. The results of these studies showed that there is variation in children’s sensitivity to synthetic food dyes and therefore the level of adverse effects on their behavior. This is important because current ADIs may be too high to protect those who are more sensitive. Animal studies presented in the report showed that consumption of synthetic food dyes affects how the brain transmits signals from one cell to the next, memory capacity, brain activity and even caused microscopic physiological changes in the brain structure.

This report highlights the importance of continually updating science that is used to make recommendations on the safety of synthetic chemicals in our food and food production, and the importance of updating FDA and EPA allowances of safety levels of chemicals. In the meantime, organic offers a safe choice by not allowing these synthetic dyes, and drastically reducing the amount of chemicals used in processed food and farming.