Organic dairy cows are as healthy as their nonorganic counterparts when it comes to their risk for parasite infections, according to a pilot study from Italy published in Animals.

Concerns that in response to Europe’s Green Deal, an increase in organic farming by 2030 of 25% could pose problems for animal health, especially for infections from parasites in dairies, researchers designed a case study to compare animal welfare and the presence of gastrointestinal parasites between organic and nonorganic dairy farms.

The study examined animal welfare, dairy quality, and parasites from three hundred cows located in central Italy from certified organic and nonorganic dairy farms in the early spring of 2020. Organic cows grazed pastures in the central Apennines supplemented with 60% roughage, while both types of dairy cows accessed free-range stalls and resting areas. Nonorganic cows received one antimicrobial treatment and a diet of 100% total mixed rations (hay, cereals, minerals, and other nutrients).

Evaluations from a veterinarian revealed that organic cows had fewer rubbing lesions on their rear legs, likely from access to pasture and consistent with prior studies, and no significant distinction in parasites between organic and nonorganic dairy cows, suggesting that organic cows may have increased resilience to parasite infections.  Organic farms are generally considered more animal and environmentally friendly than nonorganic dairies, favoring life quality for the animals.

The study's  finding helps producers respond to the European Green Deal policy and stricter animal welfare standards from the “Farm to Fork” strategy, which encourages a 50% reduction in antimicrobials by 2030. 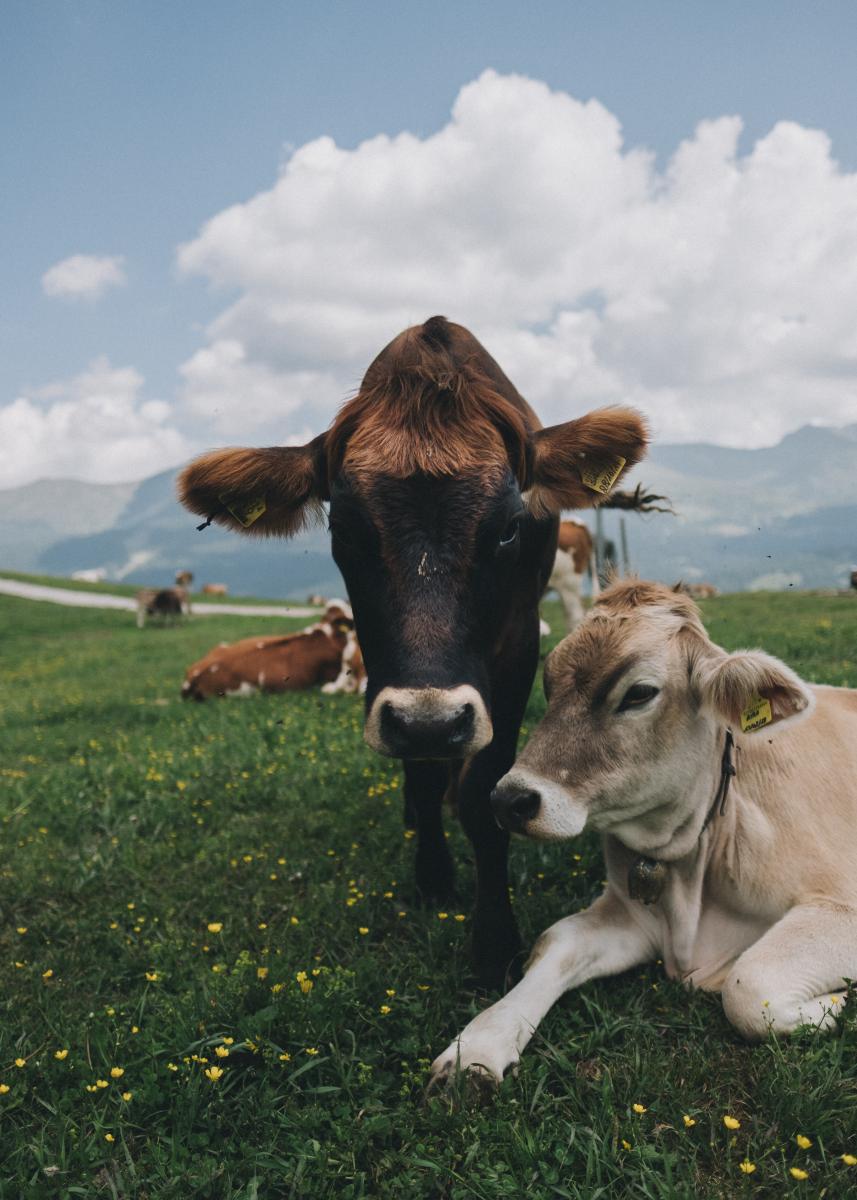