Tomatoes produced in soils fertilized with fermented organic manures stay fresher for longer, and carry more firmness, Vitamin C, and antioxidants at harvest than those grown using synthetic fertilizers, according to a recent study from India, published in a proceeding paper from MDPI in April.

Many studies have emerged highlighting variations between organic and nonorganic produce and the link to certain management practices (see one here about organic olive oil from Crete).  Meanwhile, organic agriculture has deep roots in the farming communities in India, where cows are an integral part of agriculture and dung considered an important input by farmers.

In Andhra Pradesh, the same state where the study took place, there is a policy that is transitioning the region to farm without agrochemicals by 2030. Crucial to organic agriculture is the use of natural fertilizers. Synthetic fertilizers are prohibited for delivering nutrients to crops.

Scientists wanted to know how the indigenous practice of using organic cow manures changes tomato quality compared to those grown in soils enriched with nutrients from synthetic fertilizers. In June of last year, they started by preparing cow dung in the region’s ‘ghana jivamuthra’ method, where soil, cow dung, urine, and legume flour are mixed, shaped into balls, and fermented in the shade for 72 hours before incorporated into the soil of organic farms before planting.

Seedling roots of the tomatoes were dipped into another fermented manure called ‘beejamrutha’ before sowing, and a liquid form of jivamuthra through irrigation. Nonorganic tomatoes were produced with a mix of nitrogen, phosphorous, and potassium fertilizer and applied through the drip for three days before sowing the tomatoes. After two months, organic and nonorganic tomato fruits were harvested and their firmness, color, weight, and respiration rates were measured over time, along with sugars, pH, vitamin C and lycopene, and even yeasts.

Learn more about the science of organic farming through The Organic Center’s recipes: https://www.organic-center.org/recipes/tomato-carrot-soup. 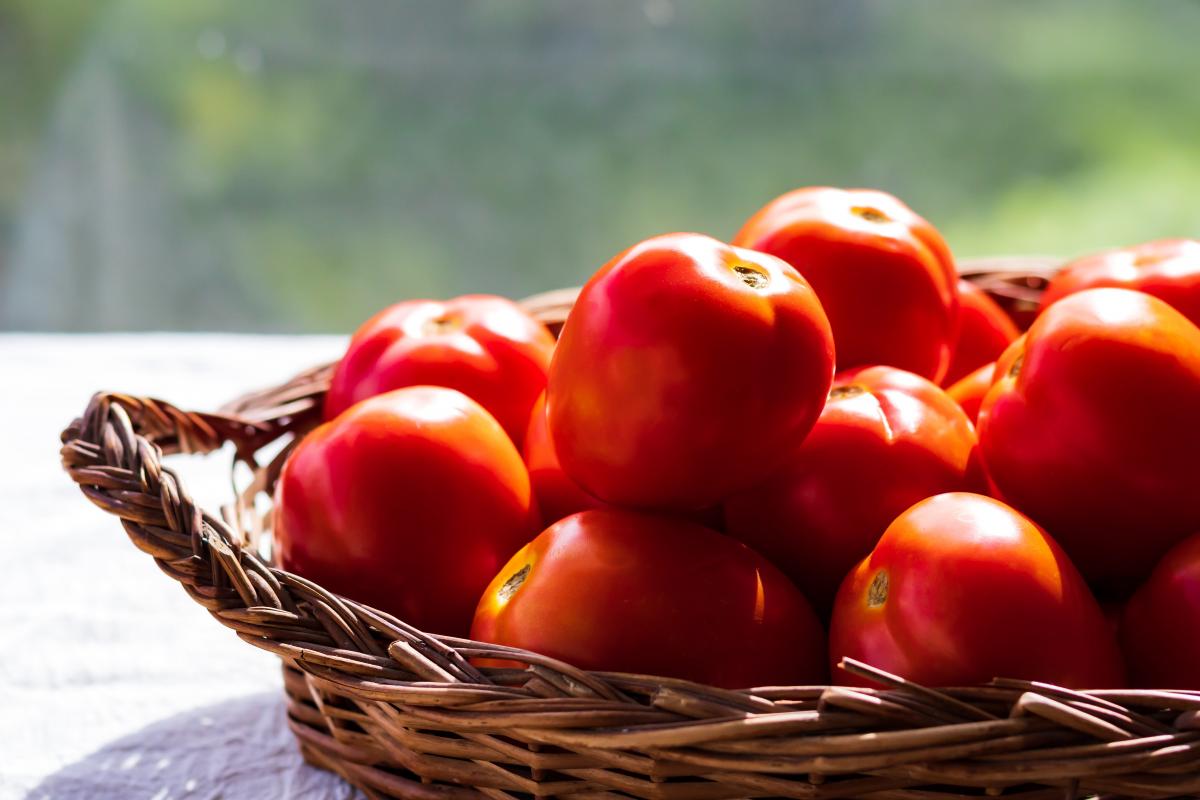