Organic: The Results are Impressive 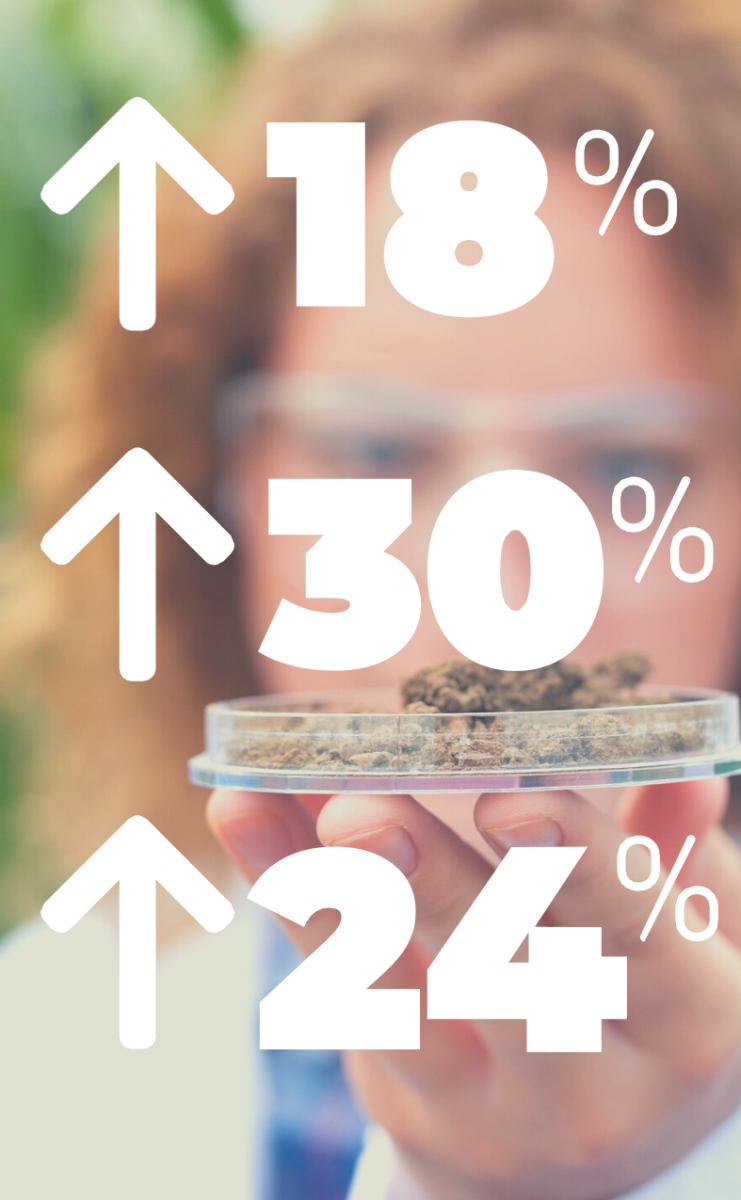 The results of this meta-analysis show that by adopting best management practices organic growers can boost their soil organic carbon by an average of 18%, and increase microbial biomass carbon by an average of 30%. This means that by understanding and implementing the latest information on organic techniques organic farms could continue to increase their impact on sequestering carbon in the soil, above the baseline benefits previously found by past studies.

... And the benefits keep going

The importance of soil amendments is no surprise given past research that has looked into conventional management of soil inputs. Some studies, for example, have estimated that fertilizer contributes 75% of total agricultural greenhouse gas emissions.

This study quantified not just how well each organic soil management practice sequestered carbon, but also how long each practice takes to see positive impacts on soil health.  Interest in the impacts of long-term organic management practices has increased lately, especially as results from long-term systems trials suggest that soil health and yield can increase over time the longer a farm is managed organically. However, understanding exactly how many years are needed to see the impact of specific farming practices is less well understood. This study found that some practices had immediate effects, such as the use of organic amendments, which improved soil carbon after just months of their use. Other practices took longer to have a significant effect: cover cropping, for example, showed a significant increase in carbon sequestration after five years that surpassed the benefits of tillage.

The study authors also stress the need for adoption of multiple best management practices simultaneously. While each individual practice has benefits to carbon sequestration, challenges associated with organic farming can be better mitigated by a holistic suite of conversation tools when they are implemented in tandem.

Finally, this study identified important research gaps that need to be filled in order to better understand how organic farming can continue to lead the way in increasing carbon sequestration. One practice that needs more scientific exploration is the use length and diversity of crop rotations, as there is a dearth of research on how crop rotations impact carbon sequestration within organic systems. There is also little information about the impact of climate engineering tools such as biochar. While the use of biochar has been suggested as a tool for increasing carbons sequestration, few studies have examined these impacts within organic systems. 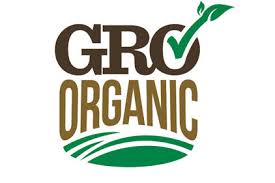