As the second largest producer of rice outside of Asia, most domestic rice is produced using conventional practices. While the organic label is still relatively new, backed by USDA standards since 1990, it remains a mystery why there isn’t more organic rice production in the U.S.

To help understand the reason why there aren’t more organic rice producers, researchers have launched a project to unravel this riddle in the most significant states in the U.S. for rice production, Arkansas, Texas, and California.

Trade data doesn’t specify whether imports of rice are organic or conventional. Agricultural economist from the University of Arkansas, Alvaro Durand-Morat, estimates that between 20-25% of the organic rice consumed in the U.S. is imported. Consumers can benefit from consuming organic rice produced in the U.S. that follows food safety and production practices in line with national standards.

In July of this year, researchers launched the first phase of their three-year project, addressing the challenges and opportunities for U.S. organic rice, by gathering a first impression of organic rice production costs through in-person farmer and miller focus groups in Texas and California.

While the researchers are still processing data from their first round of focus groups, other immediate takeaways are apparent. Both California and Texas organic rice producers struggle with similar challenges for weed management and fertility, but in different ways.

Organic growers implement tactics along with flooding of rice fields that help manage certain weeds, but that doesn’t resolve problems with other weeds, and in California, the practice of draining rice fields for days at a time to starve out weeds, can require more fertility inputs which are expensive and sometimes hard to find. In Texas, where it is more humid, growers face heavier weed and pest pressure, along with similar challenges for fertilization, in finding cost effective organic fertilizers.

Because of supply chain issues driving up costs for inputs and extreme drought conditions in western states driving down overall rice production, a second round of farmer and miller focus groups in California and Texas will take place again next year.

The second phase of their project, which consists of a survey of all rice producers (organic and conventional) in Arkansas, Texas, and California, comes next. The goal is to explore the barriers to becoming organic deeper and use this compilation of data to build an economic model that provides a clearer picture of what it takes to produce organic rice in the U.S. to prospective growers.

The third and final phase of their project will consist of consumer surveys. As of today, around 2% of rice produced in the U.S. is organic. If the results from surveys evaluating consumer preferences reveal a strong interest in organic rice, this will provide the organic rice industry with a sense of which traits consumers are looking for to incentivize expansion of domestic organic rice, the potential for changes in labeling and other marketing approaches, and if the costs of producing organic rice align with what consumers are willing to pay.

Future updates and other impressions

Future updates will discuss some of the costs of production for organic rice in these states and begin to provide a clearer understanding of their economics, along with takeaways from consumer surveys that will commence in 2023.

As of now, one proposition as to why there aren’t more growers producing organic rice is time. It takes time to establish the practical know-how to produce in a new system where that knowledge doesn’t yet exist, and one in which growers are unaware of the potential advantages of organic.

The other is it can take three years of transition before a grower can receive their organic certification, all while producing organic rice without receiving premiums. These costs may appear daunting, especially without knowledge of whether a shift to producing rice in a new system will prove to be a success over the long haul. 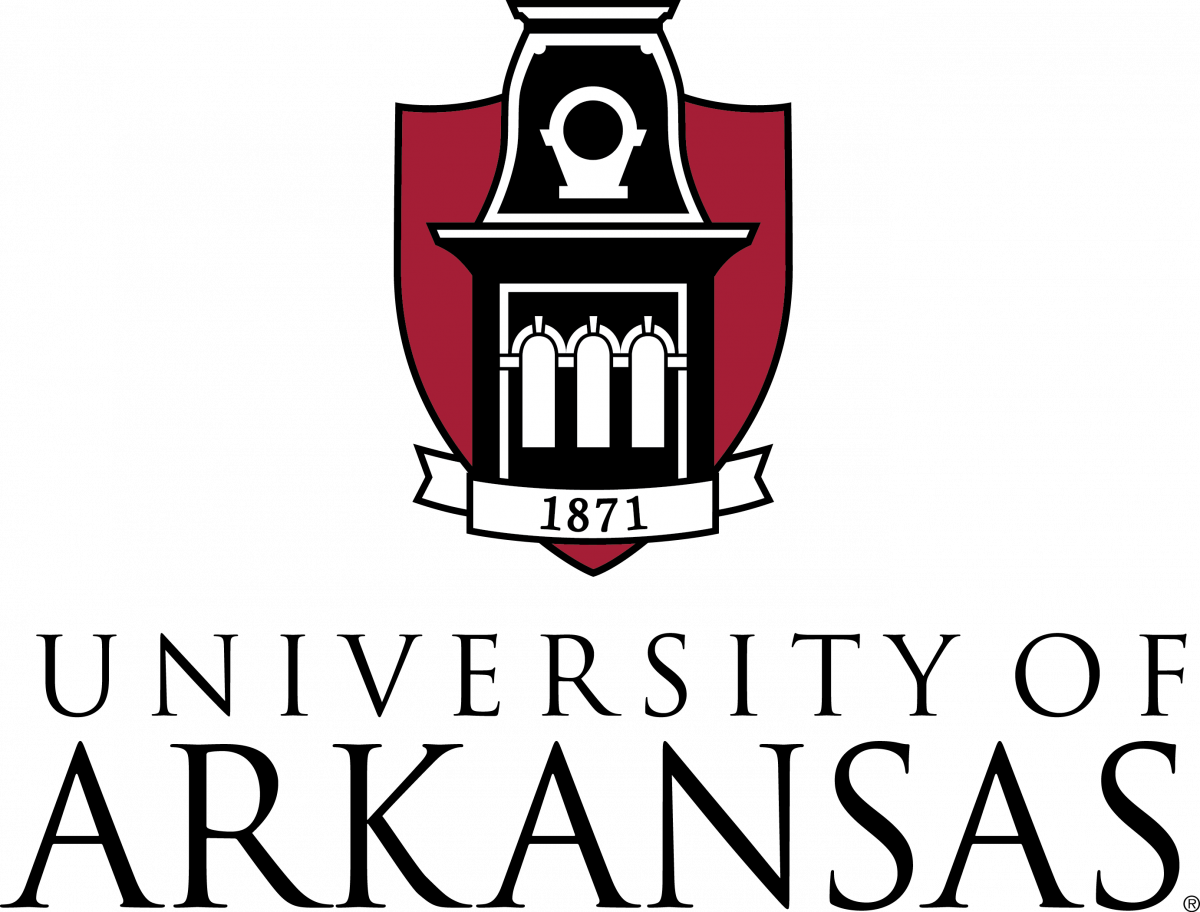 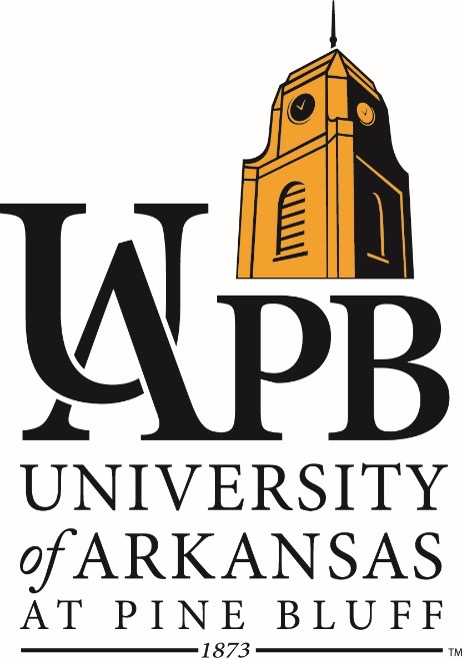 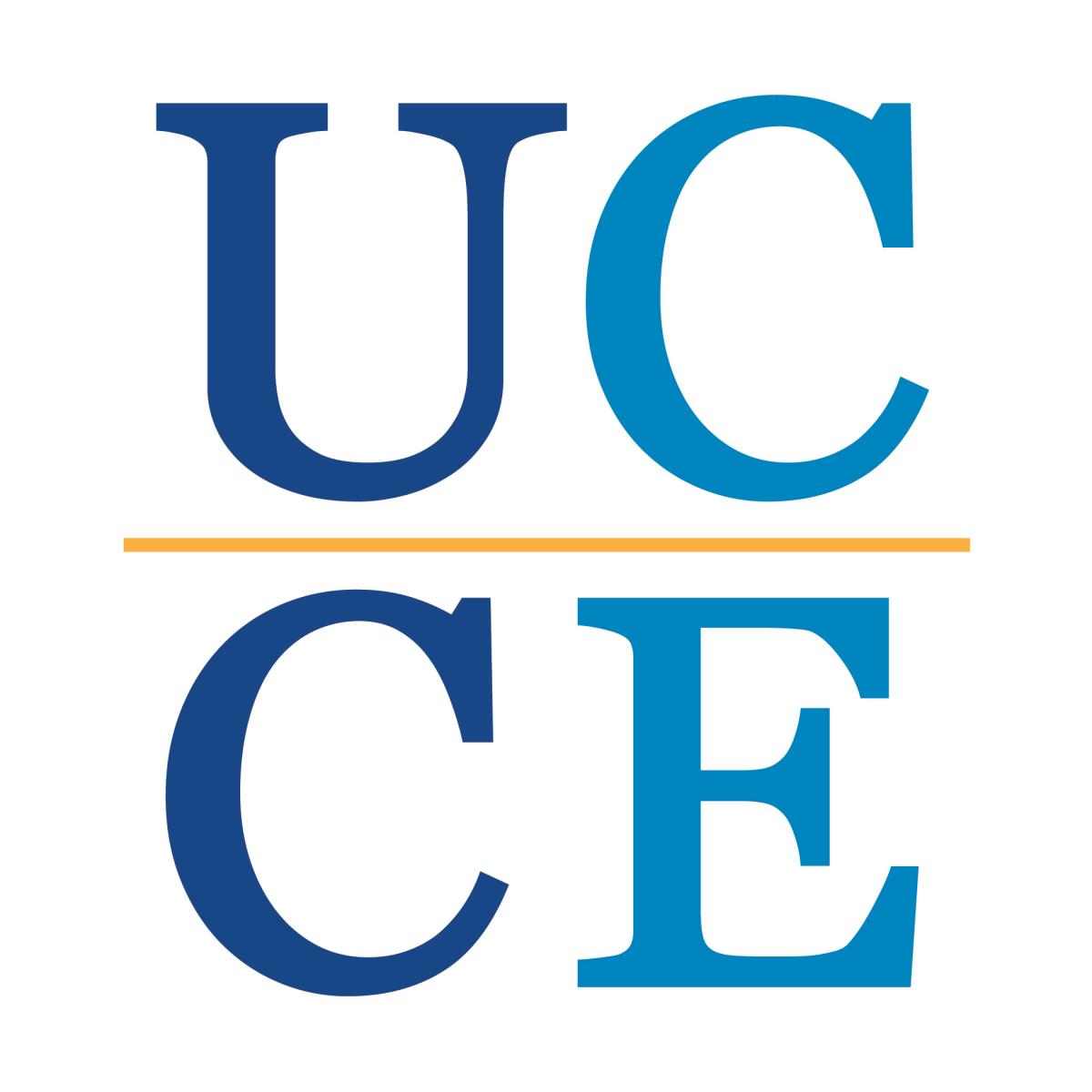 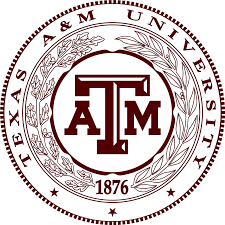 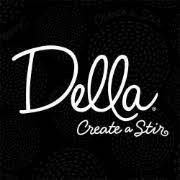 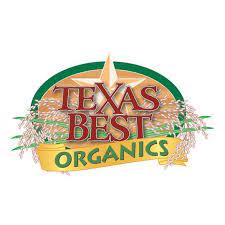